Animals is the tenth studio album by Pink Floyd, originally released in January 1977.. It was recorded at the band's Britannia Row Studios in London throughout 1976 and early 1977, and was produced by the band themselves. The successful album peaked at number 2 in the UK and number 3 in the US, and is considered as one of the band's best works. The album was recorded by band members David Gilmour, Nick Mason, Roger Waters and Richard Wright.

Animals 2018 Remix will be released on CD, LP (with gatefold artwork), Blu-ray, Digital and Deluxe Gatefold formats. The Deluxe Gatefold version includes LP, CD, audio Blu-ray, audio DVD and a 32-page book. The Blu-ray and DVD audio include the 2018 remix in Stereo, 5.1 Surround (both by James Guthrie) and the original 1977 Stereo mix. The 32-page booklet features rarely seen behind the scenes photographs of the album sleeve shoot along with live images and memorabilia. The album artwork has been reimagined for this release. 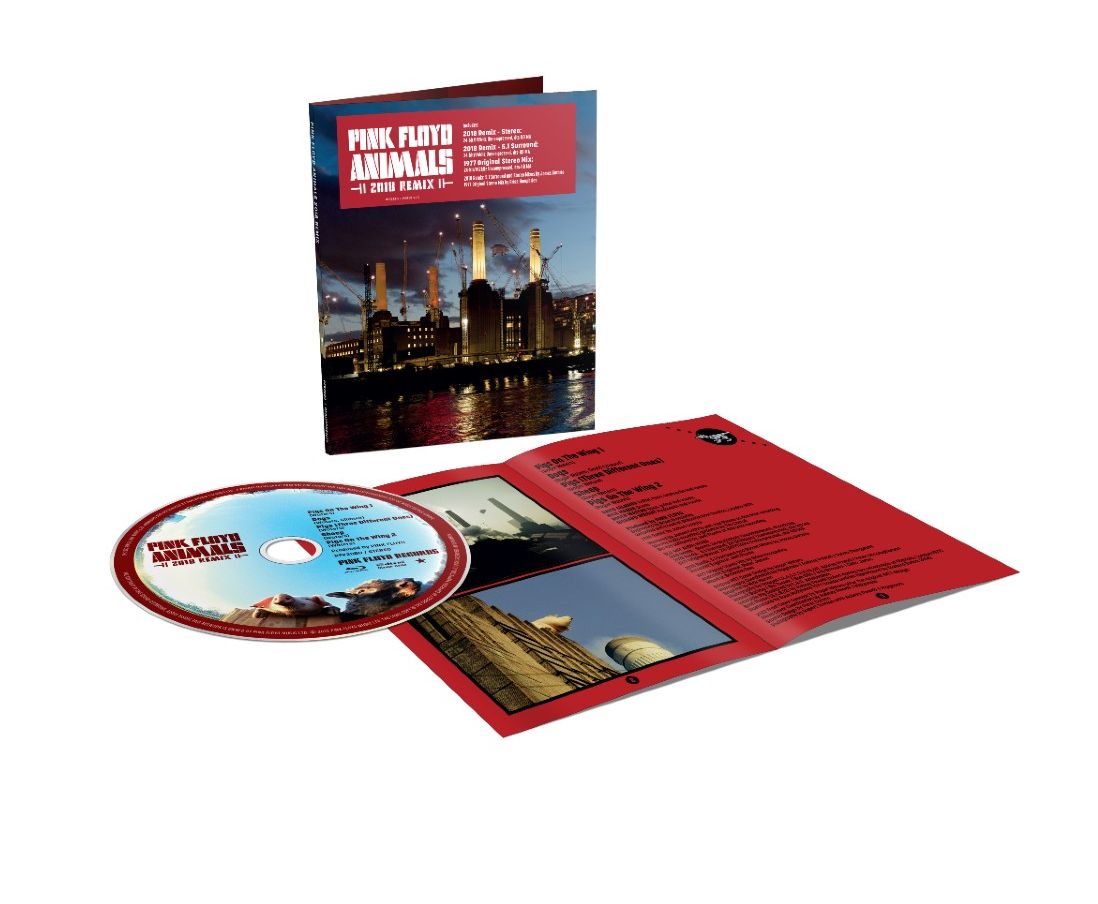 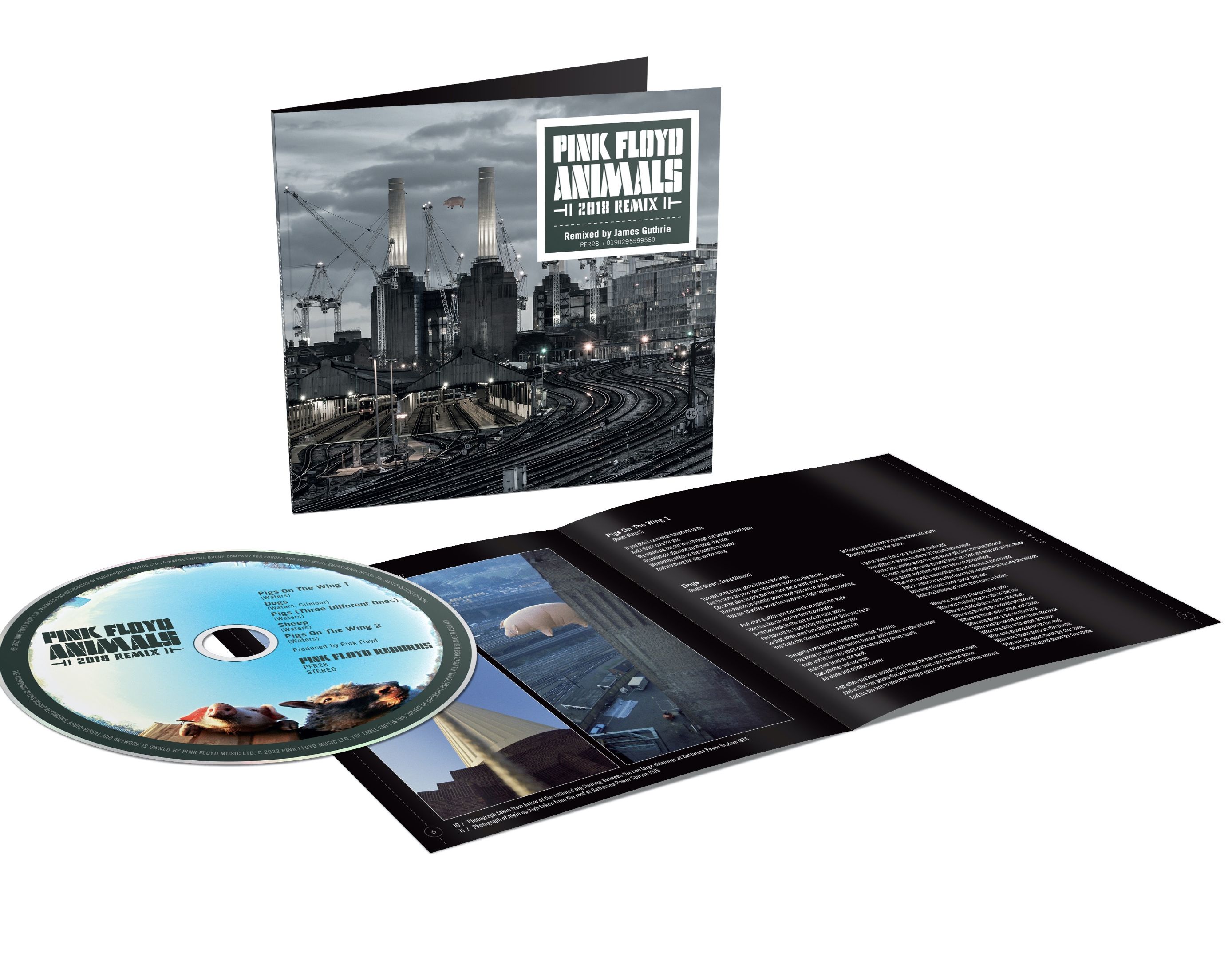 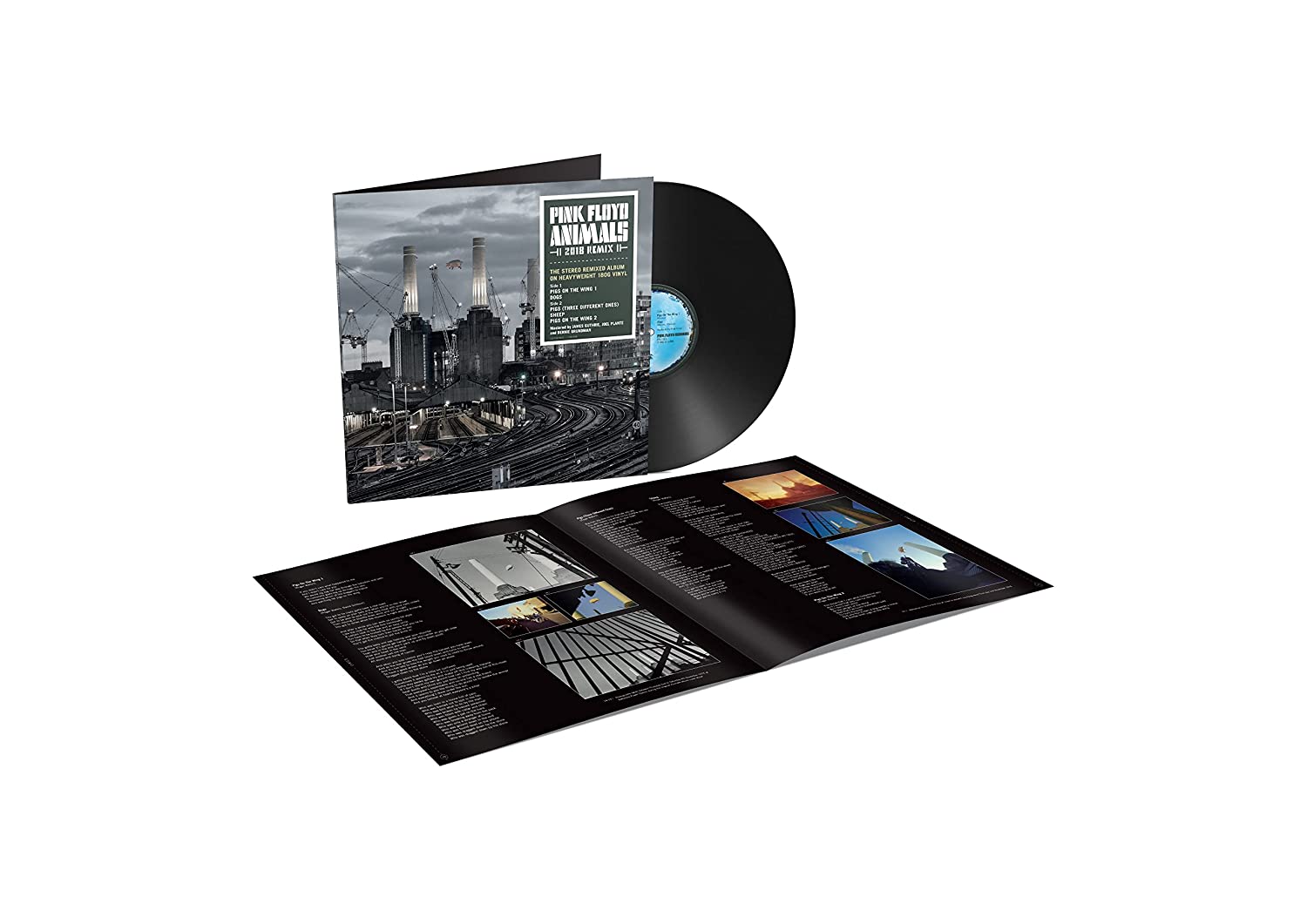 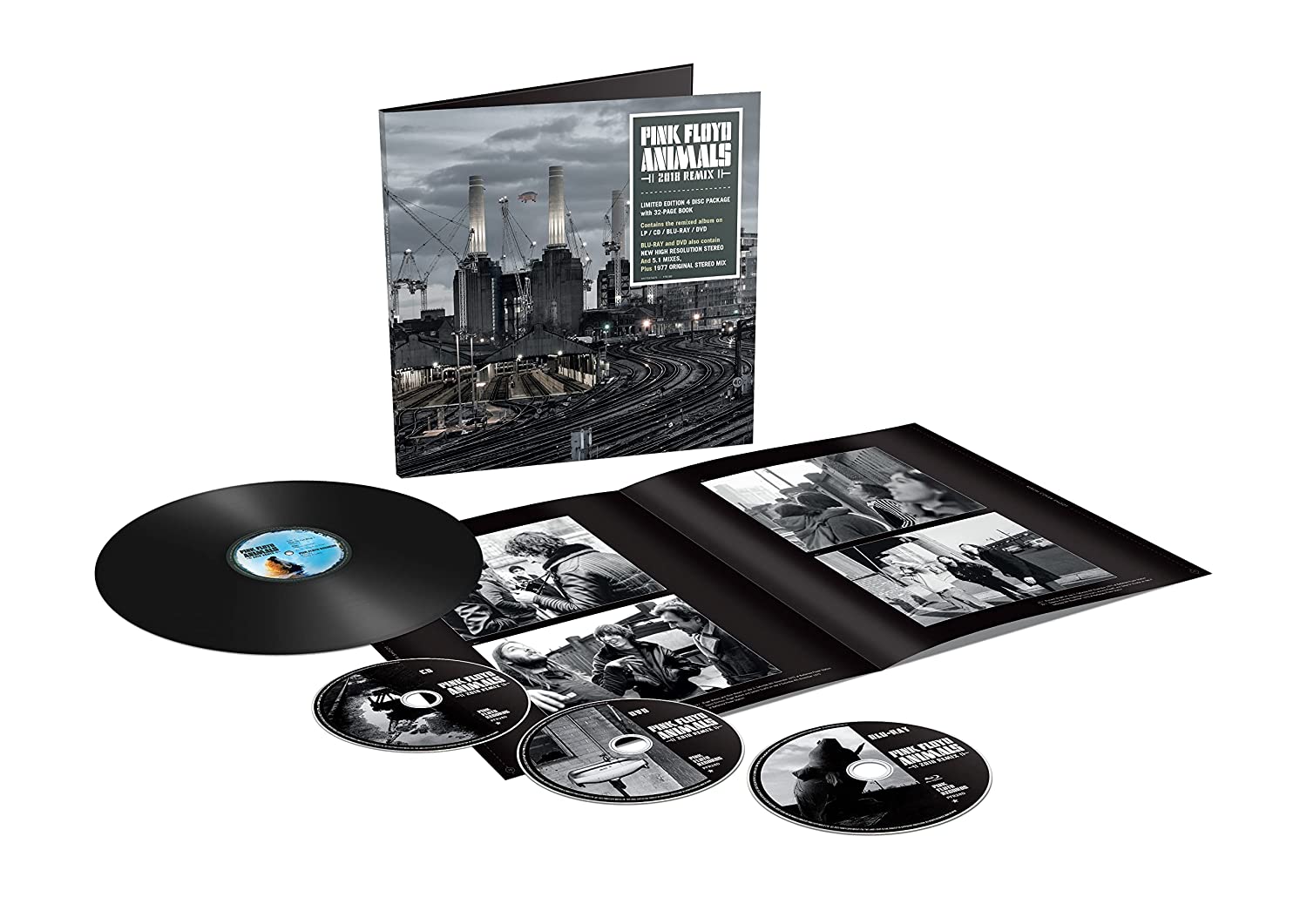 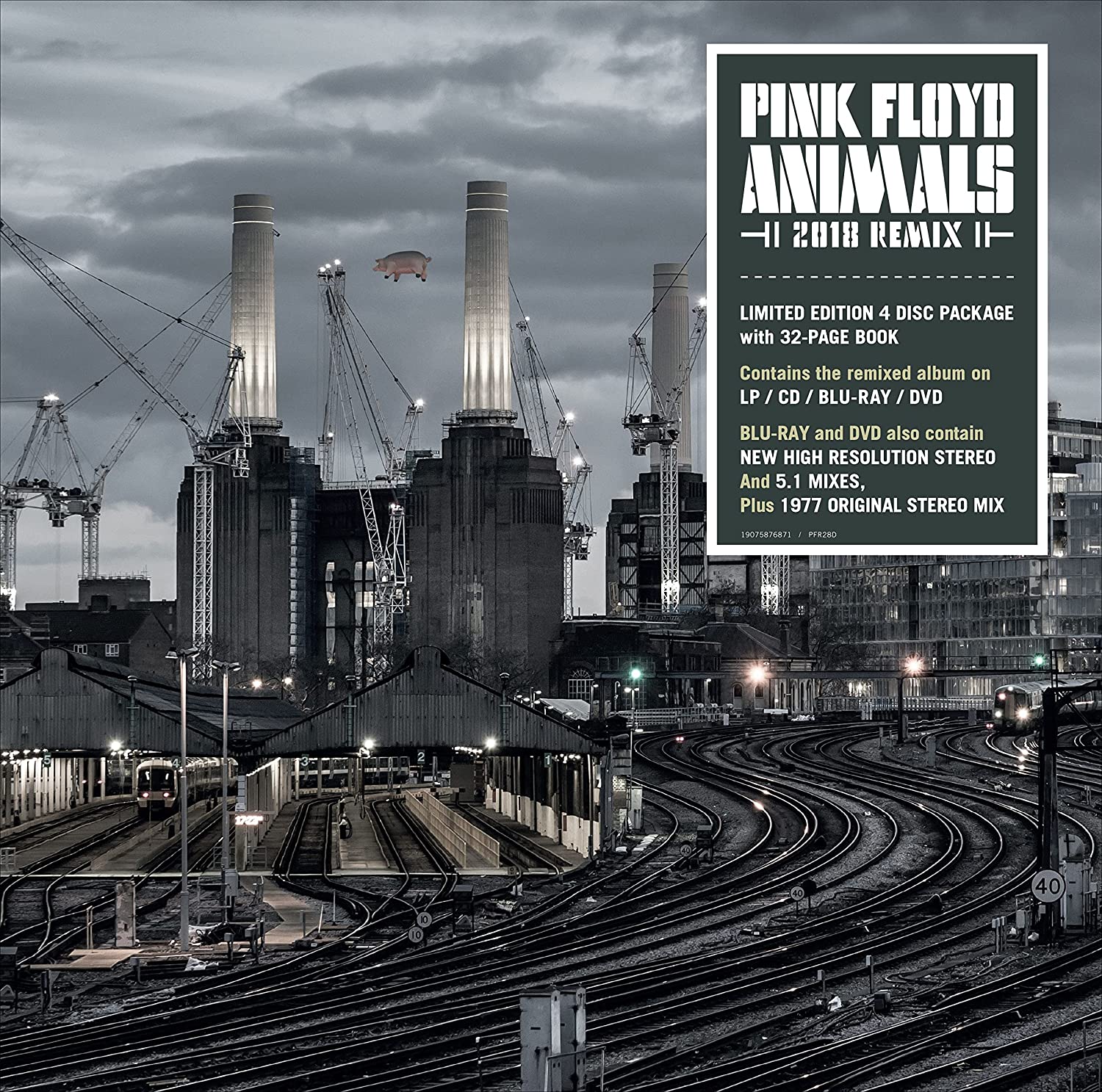