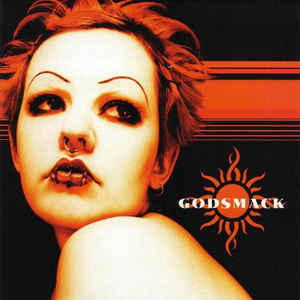 Godsmack has sold over 10 million albums in the United States with an additional two million worldwide, including over 2 million singles sales worldwide. The band has had two number one albums (Faceless and IV) on the Billboard 200. They have had a record-breaking fifteen top ten mainstream rock singles, a debut album selling over five million copies in just two years and have also been nominated for three Grammy Awards. The band has sold almost 17 million albums, singles, DVD's and compilation CD's, making them one of the most successful modern rock bands.