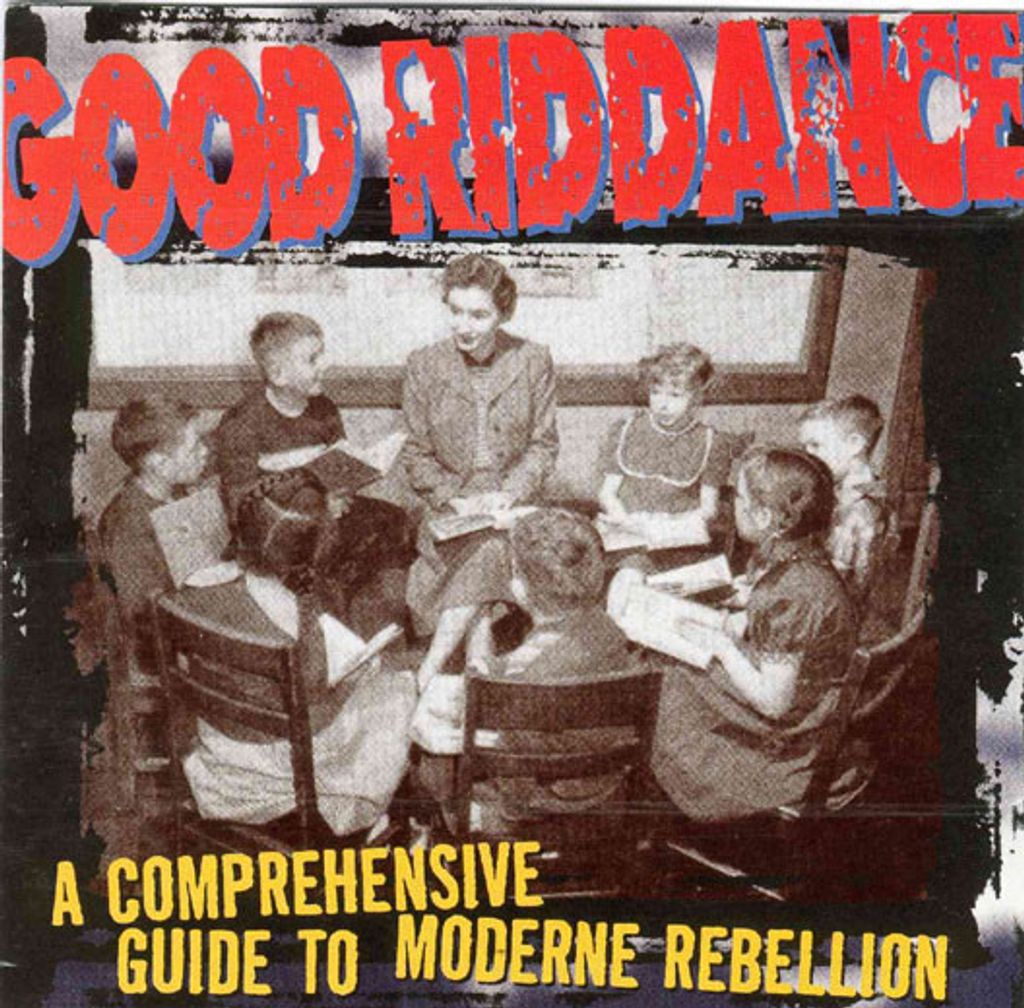 Politically charged punk rock group from Santa Cruz, California. Originally formed in 1986 the band went into hiatus in 1991 until 1993 due to lack of drummer and bassist. The bands style can be described as edgy melodic punk rock. The band has released nearly all of their releases through Fat Wreck Chords. On May 27th of 2007 they played their last show ever to a sold out crowd in their hometown. Good Riddance has decided to perform as a band again in 2012.