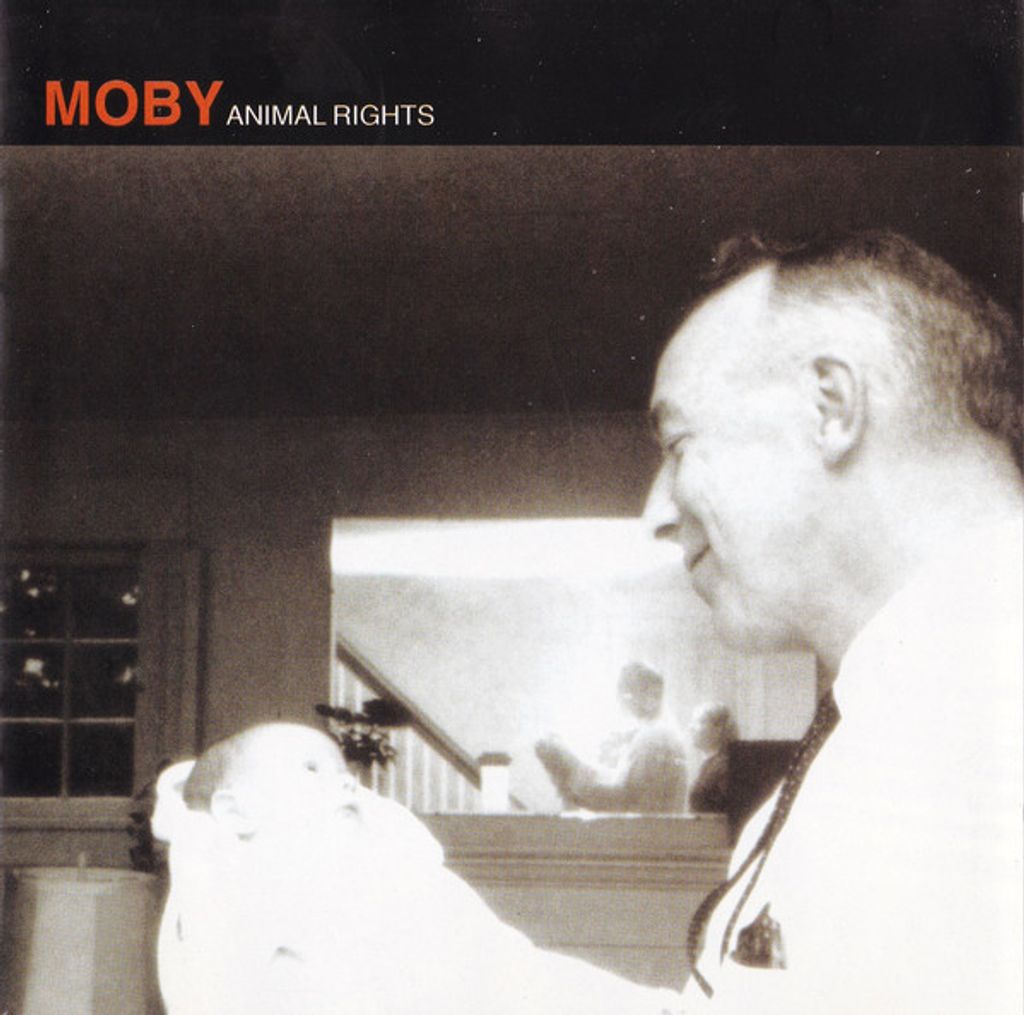 Genre:
Electronic, Rock
Style:
Punk, Ambient
Year:
1996
Notes:
First released in the UK and Europe by Mute in 1996. In 1997, a US release by Elektra followed, featuring a different tracklisting and additional songs.
A limited edition of the UK and Europe versions included the bonus album “Little Idiot”.
An interview disc was released as promo only.
The EP “Animal Rights: Live At The Splash Club”, featuring live recordings of some of the album’s tracks, was only available on the accompanying tour.

Singles from this album:
“That's When I Reach For My Revolver”
“Come On Baby”