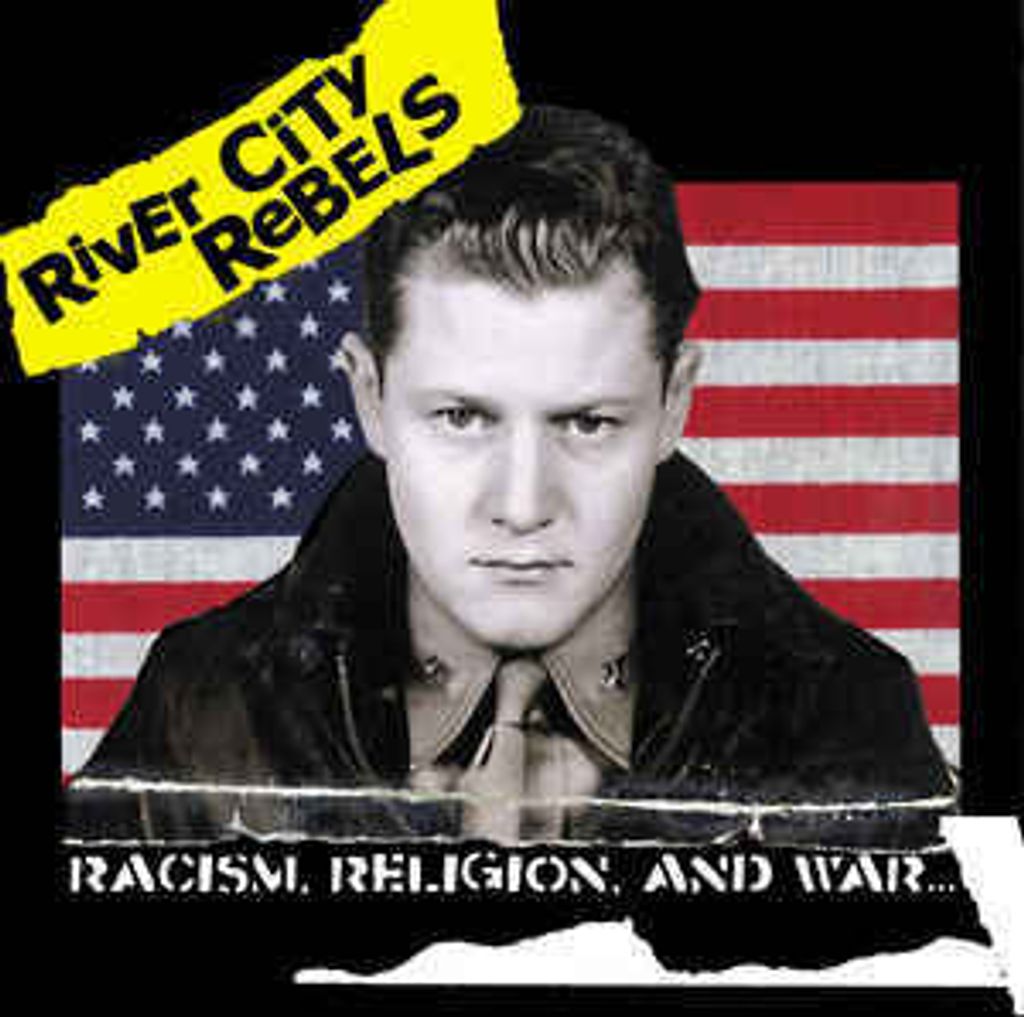 The River City Rebels are a rock and roll band that began in Vermont in the summer of 1999. Throughout multiple line up and stylistic changes, they have successfully managed to put out 6 albums. Originally on Victory Records, the band put out their first 4 albums. After a falling out and leaving Victory, the Rebels signed up with Rolling Thunder to record their 5th album in early 2006. “Keepsake of Luck” came out on Silver Sprocket on September 25, 2007. After parting with Rolling Thunder, the Rebels started their own record label, Mod House Productions, and independently recorded their 6th album, “In Love, Loveless,” in Canaan, NH and Sarasota, FL and their 7th album, “Done With Love”, in Lebanon, NH.