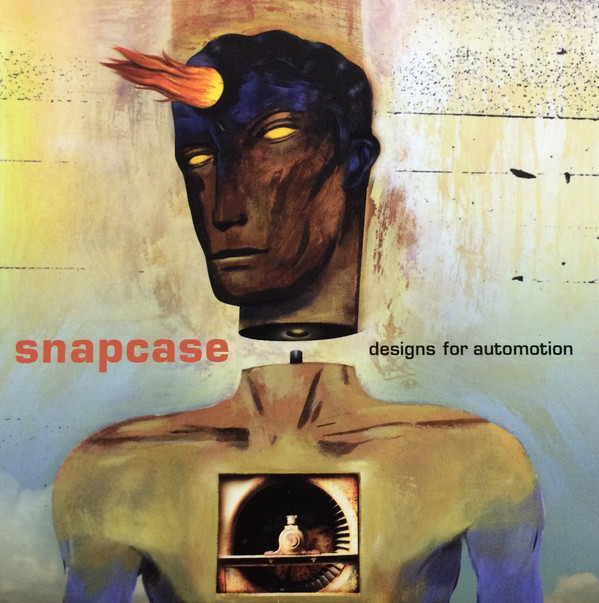 Buffalo, New York (USA) based hardcore punk band formed in 1991. Snapcase quickly gained a strong following in the straightedge hardcore punk scene of the early to mid 90's, signing to Victory Records and releasing their debut LP, Lookinglasself in 1993. Slowly, over their numerous releases, the band constantly progressed towards a more heavy and metallic sound. The band broke up in 2005, playing their final show on January 22, 2005 in their hometown, Buffalo, NY before reuniting in 2010.