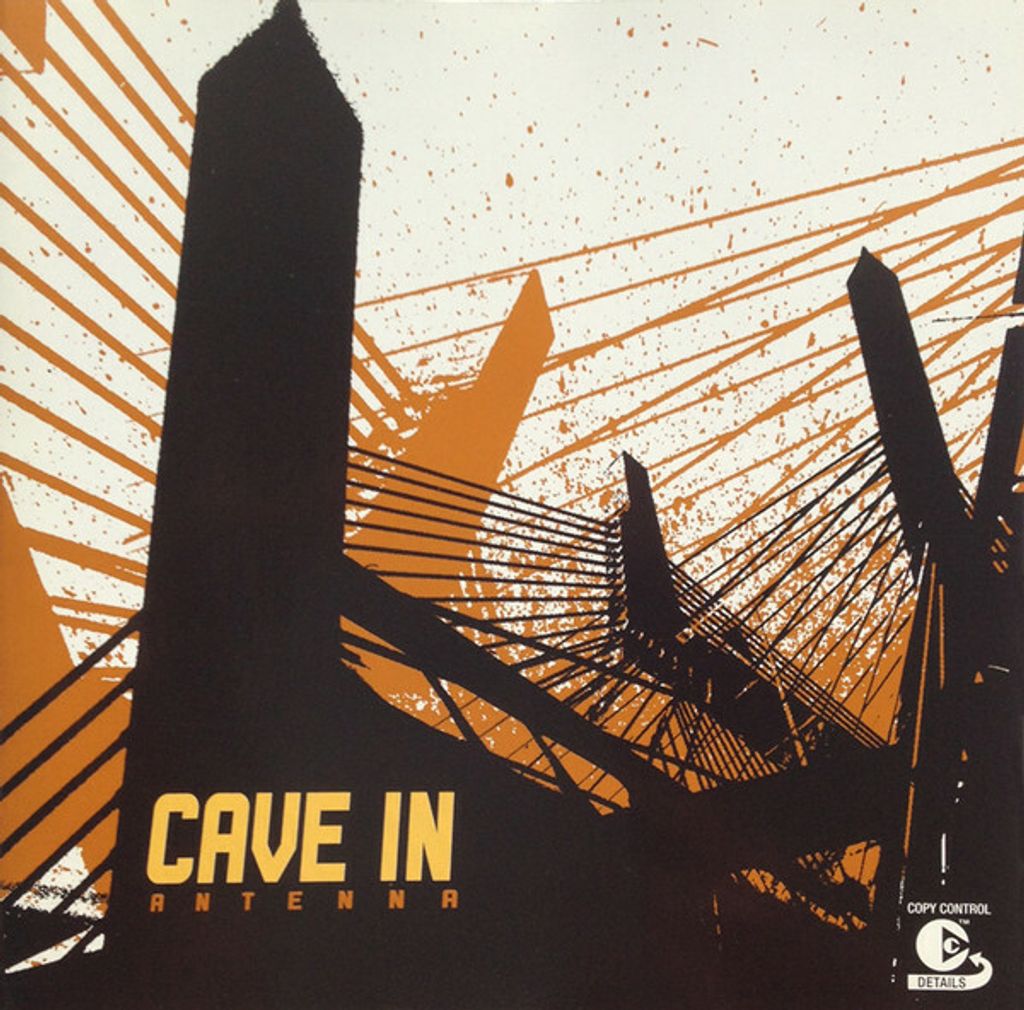 Cave In were formed in Methuen, Massachusetts in 1995 as a metalcore band by lead singer and guitarist Stephen Brodsky. Since 1999 with the arrival of bassist Caleb Scofield the lead vocals were split between the bass and lead guitarist. With guitarist Adam McGrath and drummer John-Robert Conners, Cave In are still present today. With “Antenna”, their third album, they changed their sound into a more spacey and progressive direction. With “Antenna” they gained the attention of the 2003 Lollapalooza tour and they were invited to support both the Foo Fighters and Muse on their European tours. “Antenna” was Cave Inís commercially most success full album so far.