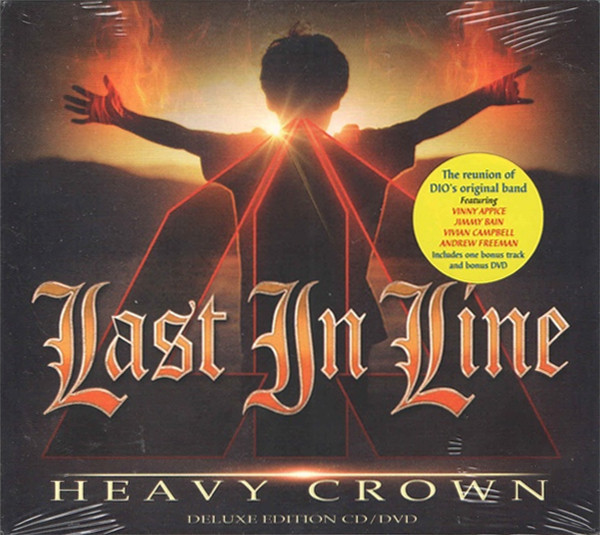 Started as a Dio tribute band, founded by former members Vinny Appice, Jimmy Bain, Vivian Campbell and Claude Schnell, in addition to (singer) Andrew Freeman, and taking their name from the album "The Last in Line", the first record where all of them (except Andrew) played together, when Dio recruited Claude as keyboardist.

Later decided to continue together once again as a real band and not simply as a tribute, and began to write their own music.

Shortly before the release of their debut album, Claude Schnell was fired, as the other members decided to continue as a four-piece, like the early version of Dio.

"In Flames" is a bonus track.