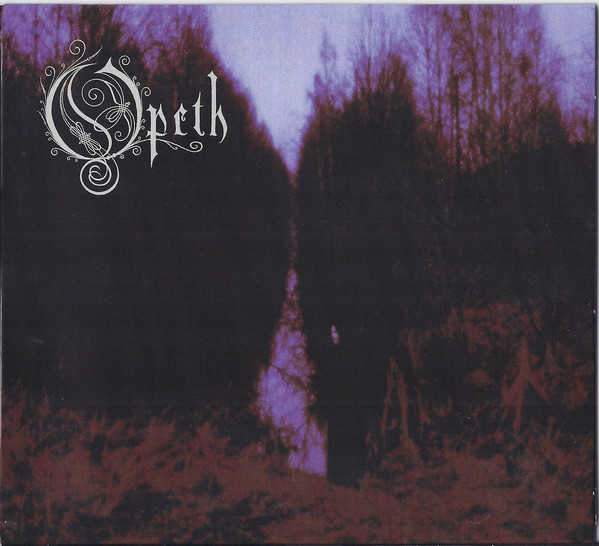 OPETH My Arms Your Hearse CD

Notes
Bonus tracks:
"Circle Of The Tyrant" was recorded at Unisound with the old/original Opeth ine up in 1995. It was first released on the "In Memory Of Celtic Frost" CD released by Dwell Records in 1996
"Remember Tomorrow" features the "Hearse" line-up and was recordedat Soundlab studios in the beginning of 1997. It was originally included on the "A Call To Irons" CD released by Dwell records in 1997.

Printed in the EU