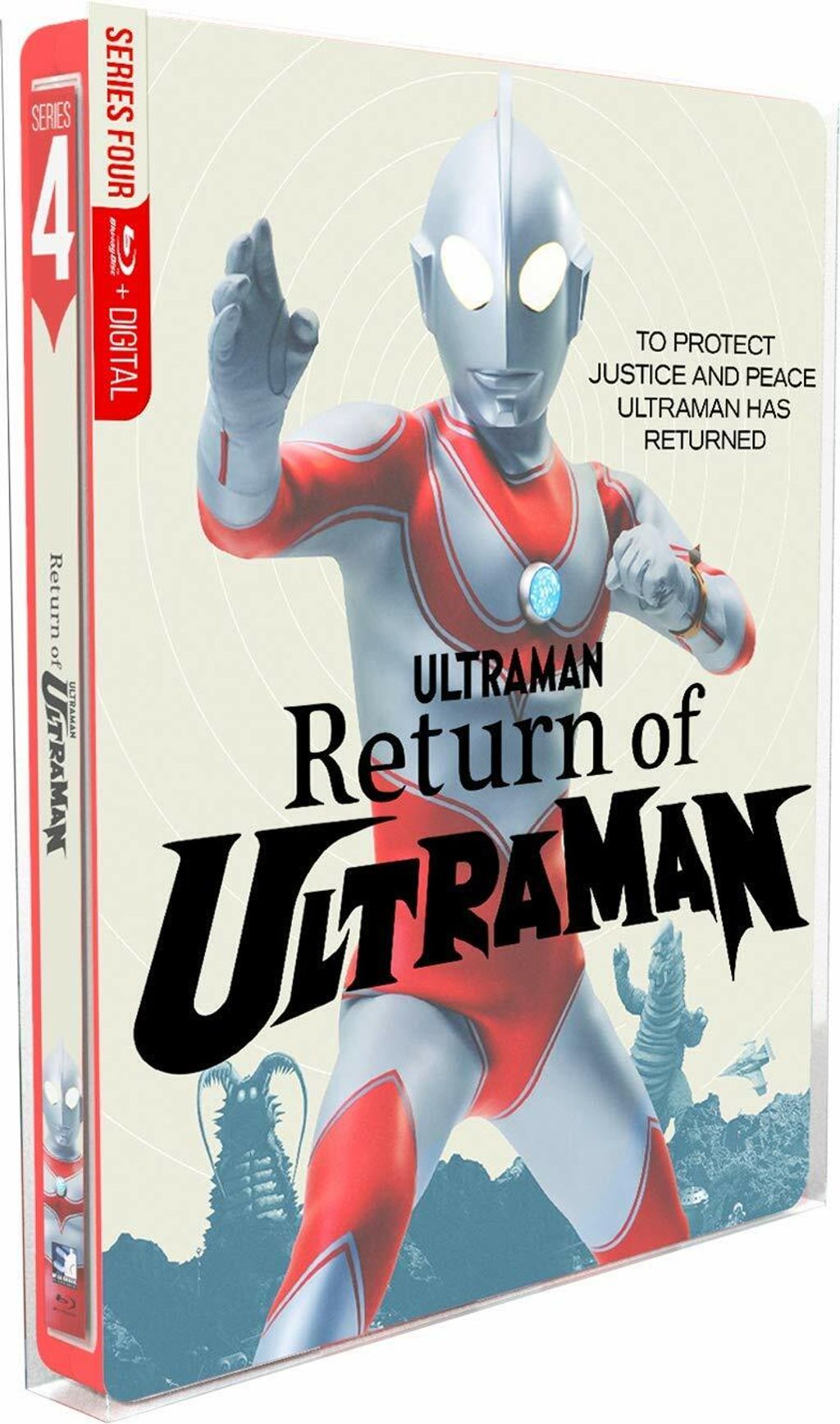 To Protect Justice and Peace - He Has Returned

The crustal movement and the abnormal climate had occurred repeatedly on a global scale and dormant monsters started to awaken from sleep. A young man named Hideki Go, who was chasing his dream to be a race car driver, lost his life in saving a boy and a puppy that failed to escape in the midst of Monster Takkong's rampage. However, the new Ultraman, who had come from Nebula M78 to defend Earth, was deeply touched by Go's brave action and resurrected him by uniting as one. After that, Go is determined to fight any enemy that threatens the freedom and happiness of humanity and joined MAT, the Monster Attack Team. While he struggles with his identity gap between Ultraman and Hideki Go, he grows through fighting against the monsters and aliens.