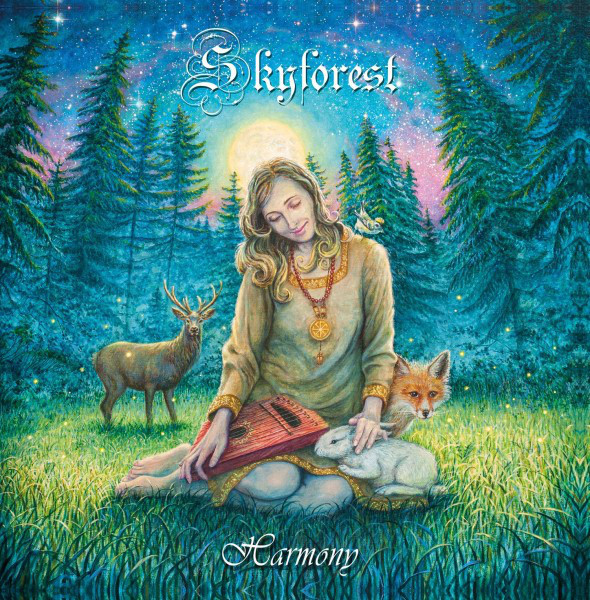 The acoustic mini-album “Harmony” served as a transition from Skyforest’s second release “Unity” to the next album “A New Dawn”. It includes five calming, uplifting and dreamy compositions.

Originally released on CD in 2018 through an East European underground label and distributed mostly in that territory, the success of Skyforest’s latest album “A New Dawn” prompted us to also reissue it on CD (first press in 6-panel digipack, limited to 1000 copies) to make it available to a wider audience.