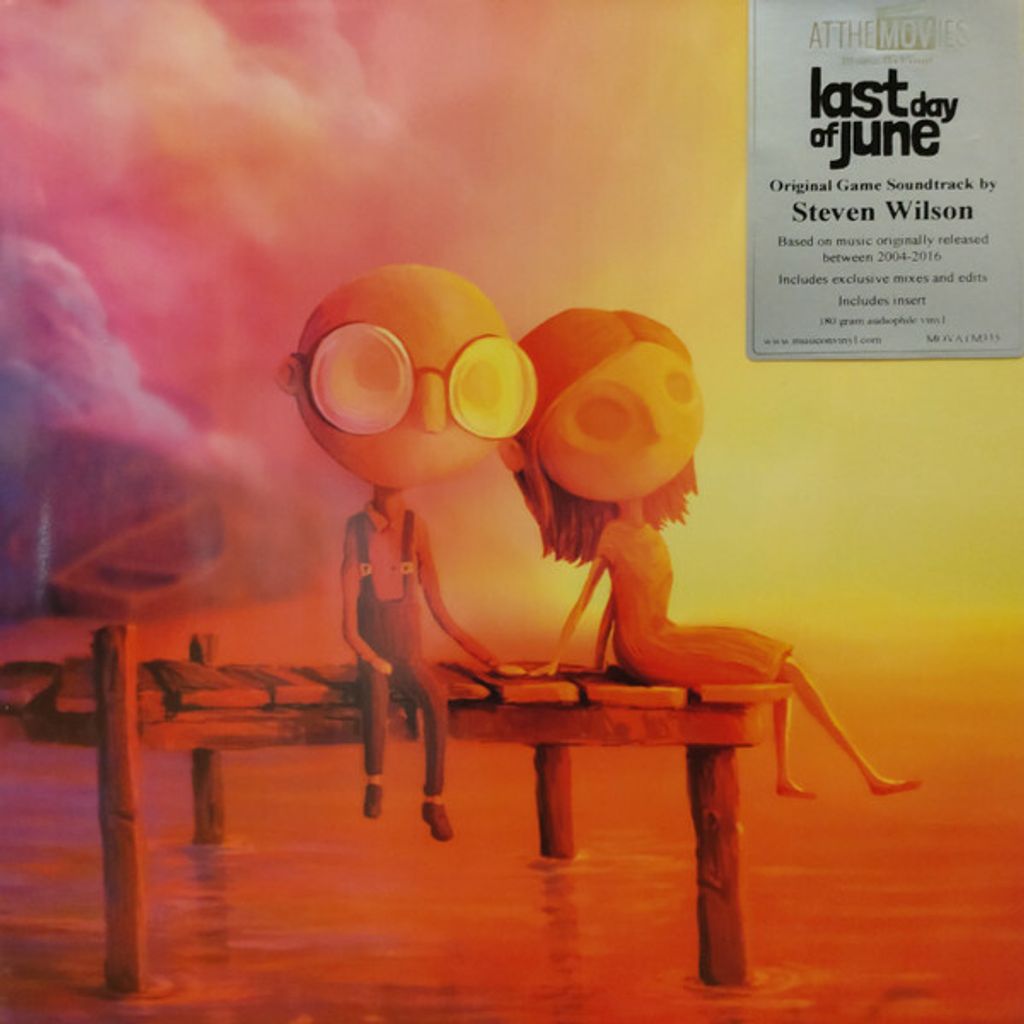 The soundtrack of Last Day of June is based on existing music originally recorded and issued under Steven Wilson's name or as Bass Communion between 2014-2016. However, with one exception all of the music was remixed or edited especially for the soundtrack and has been carefully sequenced to make a satisfying standalone experience.