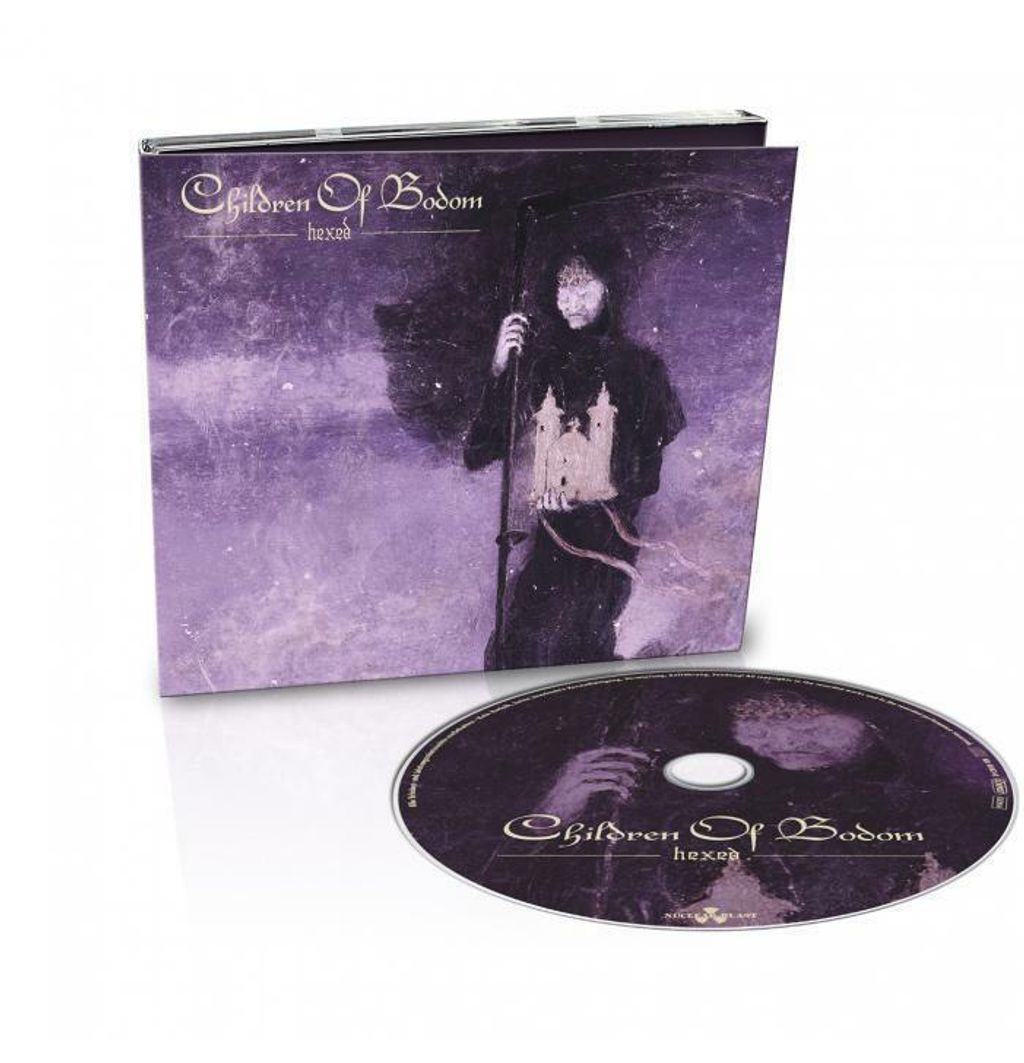 »Hexed« is a high-energy, up-tempo record seething with new life but also all of the Children of Bodomtrademarks that millions of fans around the world have grown to appreciate. Their mix of melo-death meets blackened thrash with a neo-classical twist, and piercing Derek Sherinian-intense keyboards peppered with Alexi’s venomous vocal bile, is what makes a Bodom spread so engaging. And it also explains why the Hate Crew continues to wow crowds across the globe, their reputation continues to grow as a fearsome live act with incredible technical proficiency. Stronger than ever and evidently thrilled to be in such great health, »Hexed« is beckoning Children of Bodom into a new era of world domination.

All songs published by Sony/ATV Publishing