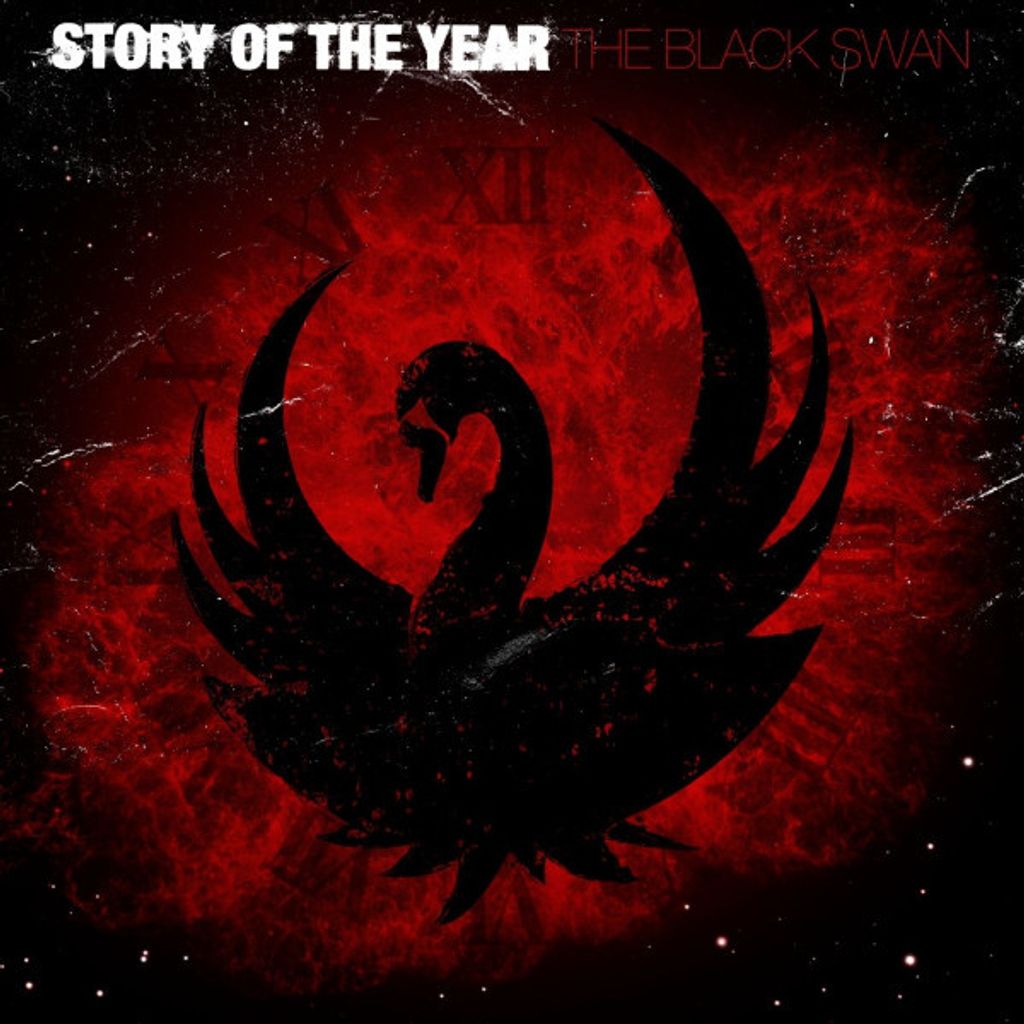 (Used) STORY OF THE YEAR The Black Swan CD

Story of the Year is an American rock band formed in St. Louis, Missouri, in 1995. The band was originally formed under the name bigbluemonkey. They changed their name to Story of the Year in 2002 after the release of their EP titled Story of the Year on the indie label Criterion Records, after they realized a blues group of the name 'Big Blue Monkey' had already existed.

It would not be until a few years after forming that Story of the Year saw its first piece of commercial success in its major label debut, Page Avenue, containing the popular singles "Until the Day I Die" and "Anthem of Our Dying Day". A second album, In the Wake of Determination, followed in 2005, but did not achieve the commercial success of its predecessor. The band released their third album, The Black Swan, on April 22, 2008, which was their first release on Epitaph Records, followed by 2010s The Constant.