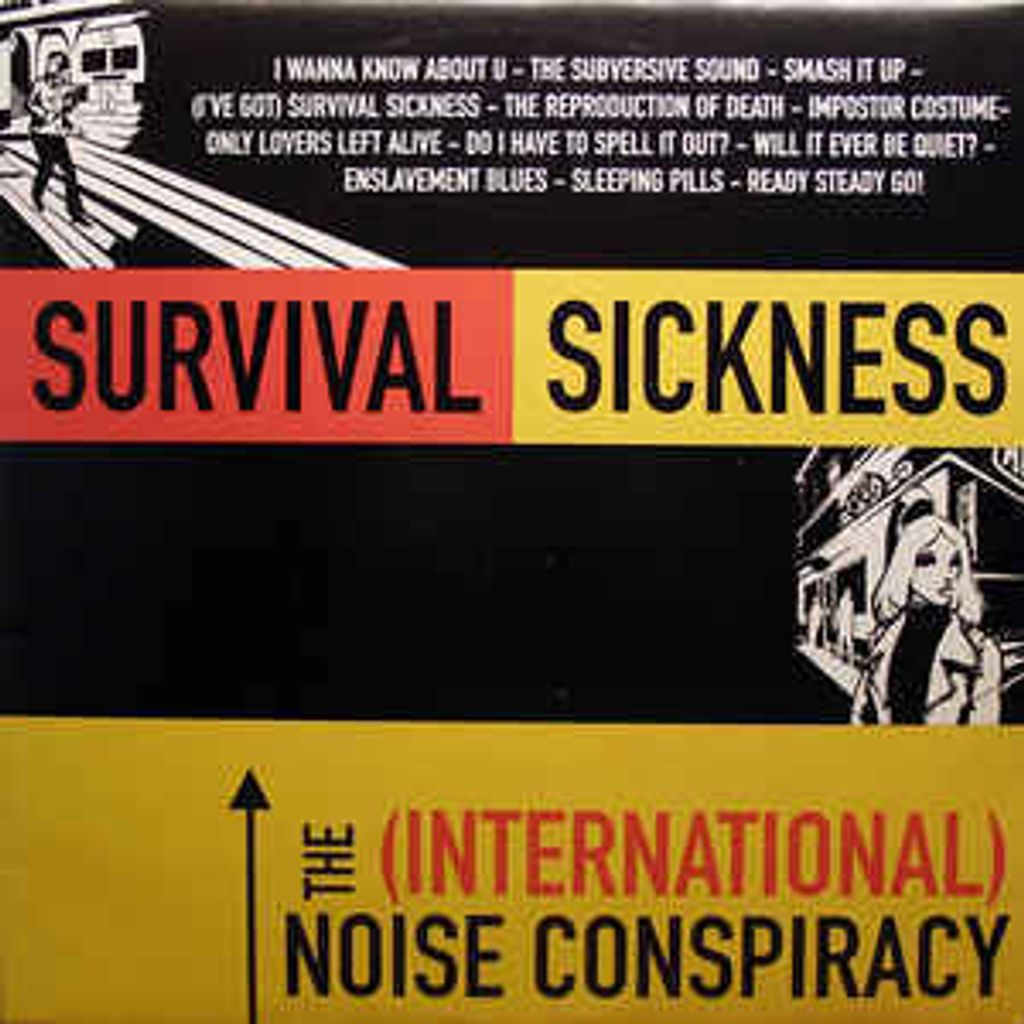 The (International) Noise Conspiracy was formed by Dennis Lyxzen (Lead Vocals) and Lars Stromberg (Guitar / Vocals). The two were both fascinated by a quote from Phil Ochs that stated: "the perfect rock outfit would be a combination of Elvis and Che Guevara" and together they decided to mold a politically charged music outfit based on this idea. Their music can be describes as "a hybrid of garage rock and soul of the mid 1960's mixed with the punk of the late 1970's".